“To photograph is to hold one’s breath, when all faculties converge to capture fleeting reality. It’s at that precise moment that mastering an image becomes a great physical and intellectual joy.”  – Henri Cartier-Bresson

Portfolio – On The Road

Chinese roads are amazing. Some are new and hectic, others are ages old but quiet. Some wind across high passes, others cut through endless deserts and grasslands. But all have their own story to tell. All we need to do is travel them, listen, and learn.   As Aldous Huxley said long ago: “To travel is to discover that everyone is wrong about other countries.”  (read more)

My blog’s tagline explains the purpose of my blog: ‘show & tell’ about China and beyond. This photo story is then clearly a ‘beyond’. It is not taken in China -it took place in the center of The Netherlands. It is not about the Chinese: these are (Dutch) Indonesians. Nor is it about buddhism. This is a short impression of a Christian baptism that took place in a little pond in the gardens of De Hught, on a cold and very wet day…  (read more)

Victor Hugo once said: “He who opens a school door, closes a prison“. This is surely true here, in the Land of the Yi, around Xichang. Long have the local people of the Yi ethnic minority lived in extreme poverty that lead many of previous generations into alcohol and drugs abuse, leaving deep scars in the younger generation. Here, a few determined teachers with small budgets but great hearts have started schools for the Yi children. Many students walk hours through the mountains each day to come to school, their school of hope…  (read more)

Portfolio – Land of the 4 Seasons

I’ve always appreciated seasons. All seasons. Each season has its own particular beauty and drama. And just when you start getting bored with one, the other is knocking on your door or banging on the windows. Chengdu doesn’t really have this; it’s either hot or cold, with only a few transition days in between. But as soon as you reach the Tibetan mountains, the song ‘Four season in one day‘ comes true. Here are some impressions of these majestic and at times mysterious seasons… (read more)

Portfolio – Emperors of the Middle Kingdom

The One Child policy has lead to a dramatic surplus of males and a problematic shortage of future workforce, most of whom, to make it worse, are considered the overly spoiled xiao shihuangdi (=little emperors).

But is China’s youth really a spoiled generation? Have a look for yourself… (read more)

My neighbor is building a wall around his house. I’m not sure why, because our neighborhood already has a high ands well guarded vence to keep out the dangerous and the poor. It reminded me that this was the first things I noticed when I came to China years ago: everywhere were walls. Walls around the country; walls around neighborhoods; walls around gardens ands houses.[…] above all and regardless the reason, it seems a result of the deep-rooted distrust that is a fundamental aspect of the Chinese culture. This is a small impression of life amongst the walls of China. (read more)

In a booming economy in this land of opportunities, one needs to be purposeful with time. Moments of rest are crucial.  Though it would be unfair to say that only men (read: the males) rest, they do seem to devote more time to it. Here a reflection of men (now read: men and women) at rest. (read more)

After 10 years in China, I have come to the conclusion that a major part of China’s economy is carried by her women.  And [….] truly, if it wasn’t for the women, where would China be? (read more)

People dream. People wonder. People stare. At times, we are lost in our thoughts. Moments where we find ourselves physically present but mentally in another world. Unconsciously staring out, but looking in. An impression of these moments… (read more).

Oscar Wilde once wrote: “A man’s face is his autobiography.  A woman’s face is her work of fiction.” Each face is a work of art and a reflection of its history. But more specifically, it reflects how the face bearer stood -and stands- in life…. It is how we deal with these circumstances, that shapes us -and those around us!… (read more).

Don’t we all like medieval cities and romantic mansions? As much as we are intrigued by these symbols of the past, we would not want to live in it without proper heating, running water and wireless internet connection. But although change today is a necessity to be ready for tomorrow, if it wipes out all connections with yesterday, it will create a lost generation… (read more).

Although in recent history, opposite versions of modernization have erased many of China’s religious sites and practices, all across today’s China, a revival of Buddhist holy sites and rites can be seen, while permitting Muslims and Christians to practice in the shadows.. (read more).

Photo Story – The Dong: in the Shadow of the Drum Tower, China

Going over the newly paved highways cutting through the south-eastern part of Guizhou, a poor Chinese province, like a growing spider web, constantly tunneling into mountains and flying over valleys, passing hamlets that till yesterday were only reachable on foot, you cannot but wonder how this will affect the centuries old cultures of the local minorities as the Miao, Dong, Shui and many more.  …. (read more)

Just like Christmas and New Year’ eve in Europe and Thanksgiving in the US, with its family visits and presents, for the Chinese, Chunjie (Chinese New Year) is the big thing. It is the longest national holiday during which the world turns red with paper lanterns in trees, banners on doors and gates and firework … (more)

Far ahead, the road seems constantly to disappear into a lake that we’ll never reach.This trip of 27 days and 9510km in 165 hours on the road gave us a view of the other side of China; literally and figuratively. The Silk Route opened a complete new world for us… (more)

During the cold and wet days that so seems to fit the image of London, I shoot this series on St. Paul’s Cathedral. I wasn’t allowed to photograph the inside… but how could they ever expect me to restrain myself??

First pictures taken shortly after the earthquake in Wenchuan, Sichuan, China in 2008, May 12, killing over 80,000 people died and destroying many towns, schools and houses. I returned one year later… (more)

Below are snapshots of my portfolio as can be found on my Glossom site: http://www.glossom.com/SDPhotography. 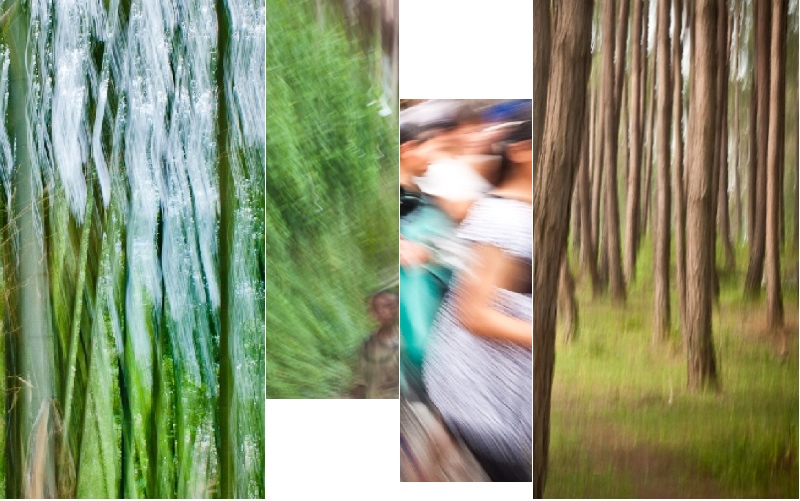 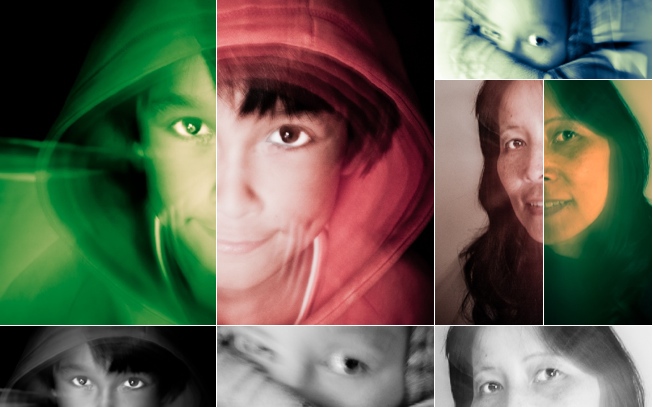 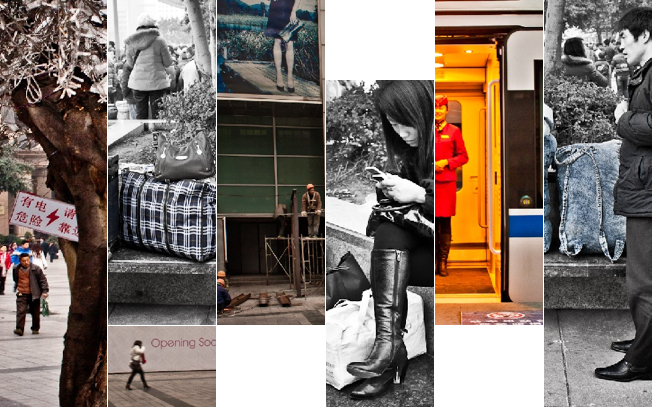 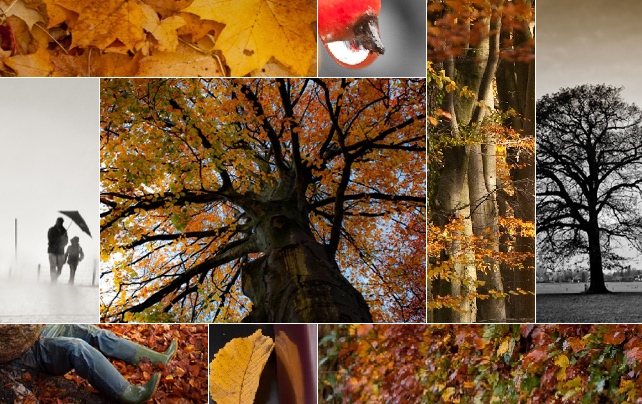 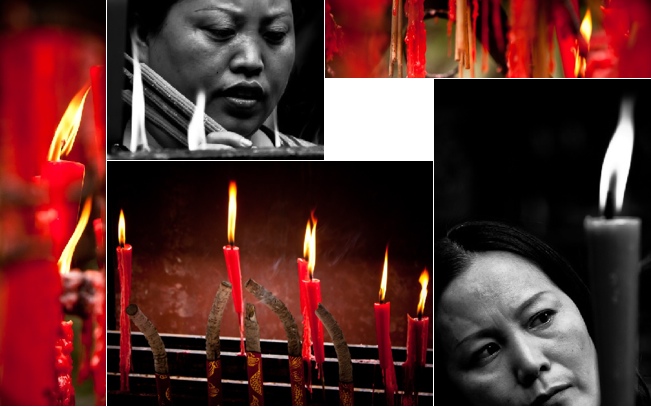 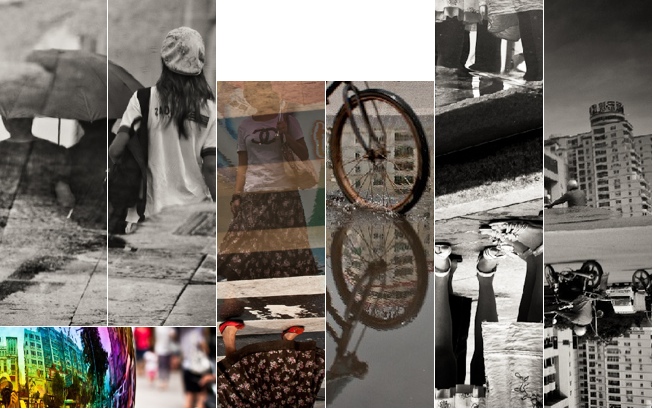 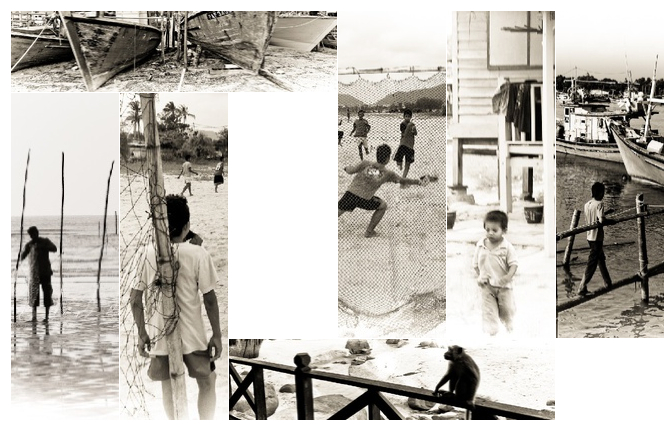 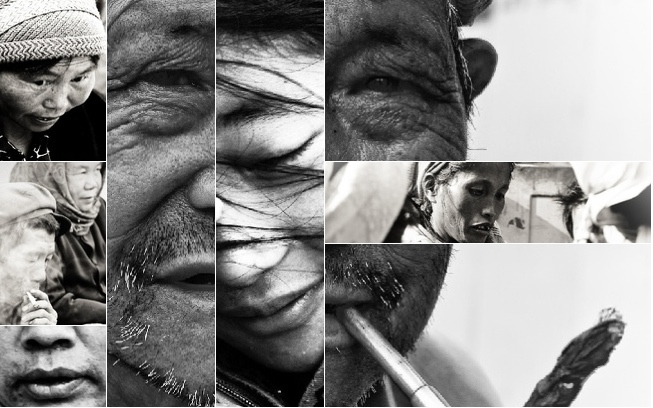 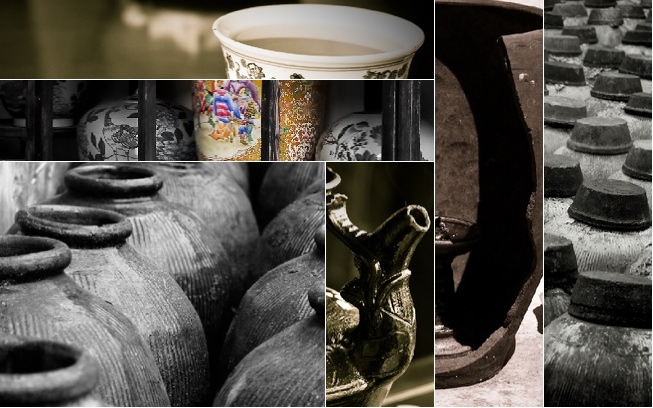 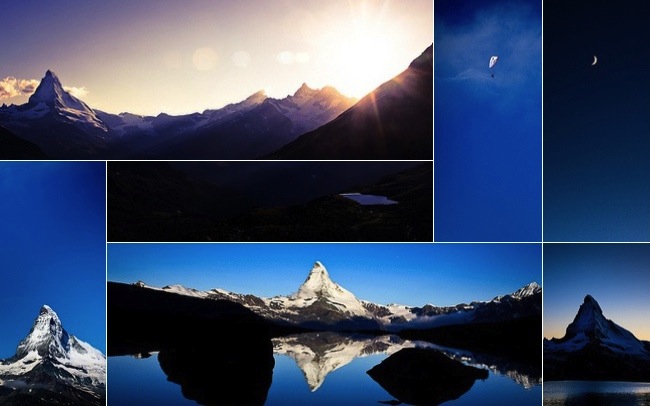