Recent protests in Hong Kong caused me to reflect once more on my short stay in this Pearl of the Orient. If Honk Kong was dreading its return to mainland China in 1997 for political reasons, with the battle of Tiananmen Square less than a decade earlier still looming over its people as the threatening dark clouds of Mordor, the anticipation of wealth that would be flooding its streets and shops and households surely made up for it. The bitter-sweet, decades-old Chinese medicine of ‘two systems, one country’ would do the trick, it was assured. But what good can come from an affair with an abusive husband? END_OF_DOCUMENT_TOKEN_TO_BE_REPLACED 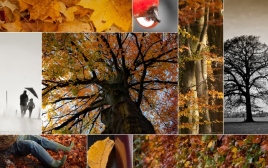